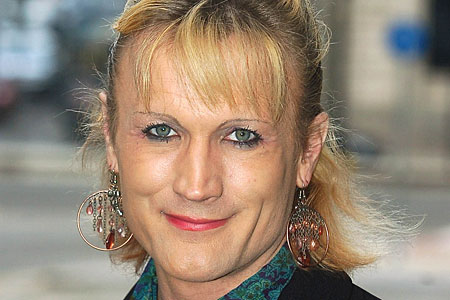 One Sunday you notice the missionaries have brought a woman they have been teaching.  You notice right away that she looks very masculine.  The missionaries ask to meet with you during the week and tell you that the woman they brought to church is a transsexual, born a man but now living as a woman.  She has not had any operations but is taking hormones. They say that they cannot baptize her without first presidency approval, and that their mission president is handling the situation. You breathe a sigh a relief that you don’t have to get involved with that.

After a few weeks, you get a few comments from the Sisters in the ward that they feel uncomfortable with this woman attending relief society and using the ladies restroom.

How would your answer change if it was a man (who use to be a woman) and all the questions above were changed for that situation (e.g. he attends priesthood meeting and uses the men’s restroom)?  Discuss.