OK, I realize that the majority of our regular readership are probably not BSG watchers; however, since the reimagined series is based on the original late-1970s series created by Glen Larson, who used it as a vehicle for Mormon themes and theological musings, it’s likely that there are Mormons (beside me) who followed this much bleaker (and a gazillion times better) version.  This post is ONLY for those who have seen the Series Finale; it not only contains spoilers but is incomprehensible if you haven’t followed the show or watched the finale.  If this isn’t you, go rent the DVDs first, and we’ll see you in a few months.  EXTREME SPOILER ALERT. 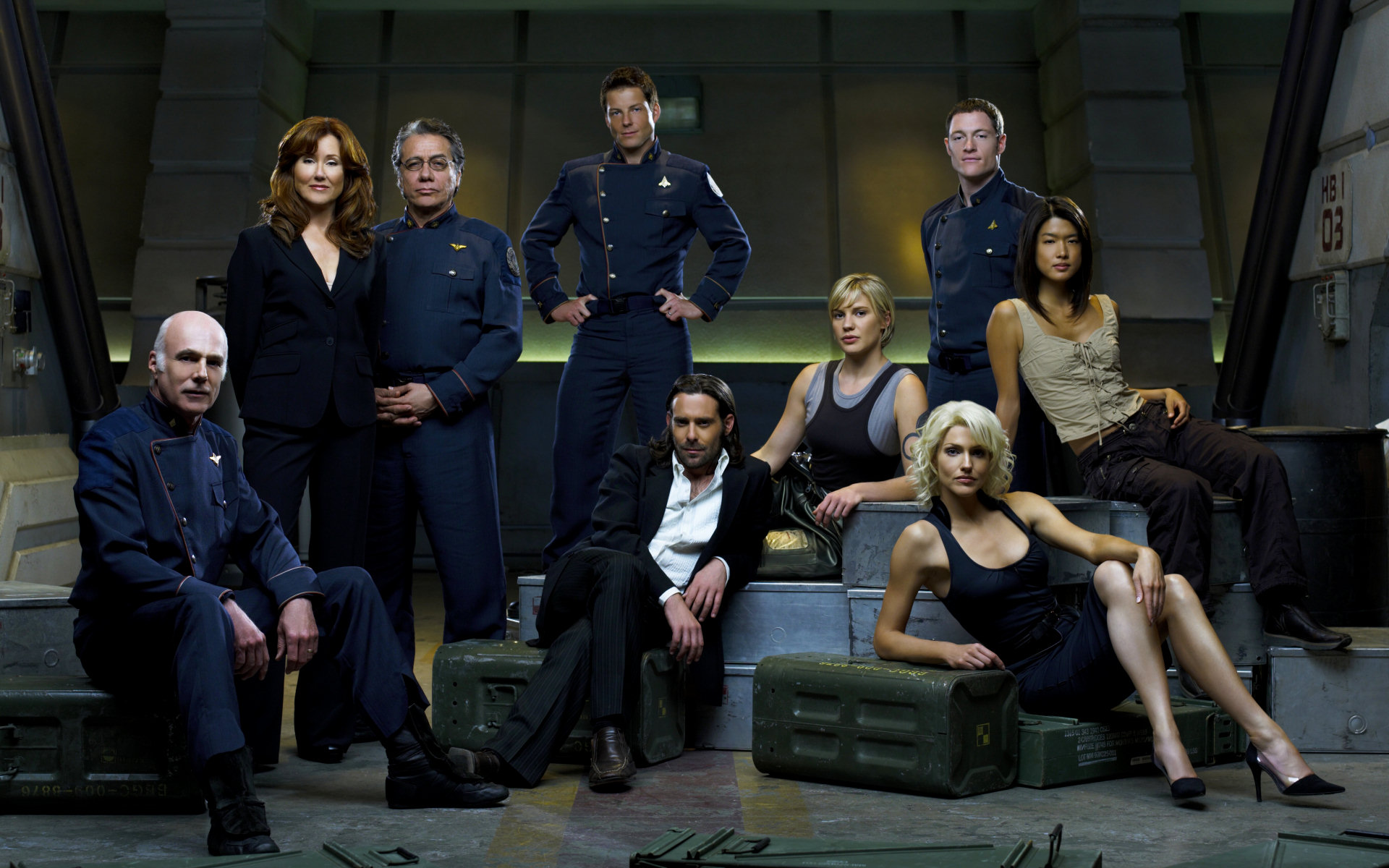 No finale can truly live up to the expectations of its fans.  Finales can be maudlin (Cheers), sentimental (M*A*S*H), or downright hostile to the loyal fans (Seinfeld).  Some finales wrap everything up in a neat bow (Bob Newhart Show), while others leave things enigmatic and open (Veronica Mars, although clearly not their fault–they got canceled).

The updated show, which just ended after 4 very full seasons this week, brought us a bleak picture of humanity, characters who discovered they were Cylons when they thought they were humans, and humans who didn’t know what they were.  It had moments of brilliance, flashes of insight, and heart-breaking humanity at times.  That brings us to the finale.  IMO, the finale, while not a total disaster, had some serious flaws:

So, for those of you who are fans (and if you’re not, you were warned to skip this post), what did you think of the Series Finale?  Better than you expected?  A disappointment?  Somewhere in between?  Discuss.